TV Series "Hassel" - Viaplay - Outtakes
Short "Renaissance"
JOACIM STARANDER COMPOSER
Joacim Starander was born into a music biz family – his father, Bo Starander, was in The Spotnicks, the first Swedish pop group to break into the international market in the 1960s – so it was somehow inevitable that young Joacim would have a career in music. Today he is one of his country's leading film and tv composers and has just completed scoring series 3 of Nice Drama's 7-part series Thicker Than Water for Viaplay.

Recent credits include the feature 100 Years of Evil for Golden Eagle Films, which had a US release and the hit Swedish crime series Hassel also for Nice Drama. His short films include En Af De Andre, written and directed by R.S. Söderström; Renaissance for Valdes/Eriksdotter which had a UK release; Gåvan, written and directed by Michael Lundin; and The Artist for Fuggedaboudit Productions.

Encouraged by his father he started his own band in the late 80's when he was 14 and then landed a recording deal in 1993. In the early 2000 the band had relocated to New York living in a loft in Brooklyn. At night they were playing in clubs like CBGB¨s, Acme and Pianos but during the day Joacim had begun writing commercials for Lexus, Volvo and Subway among others. As his composing skills developed he returned home to Sweden and took it up as a career working on computer games, corporates, commercials and eventually broke into short films and tv. He has maintained his long standing relationship with Volvo and is responsible for music worldwide in their commercials.

As a result of the Bond movies his first real musical influence was John Barry but now the list also includes Michael Nyman, Gustav Holst, Jean Michel Jarre, Jean Sibelius, Hans Zimmer, Ennio Morricone, John Williams and Jóhann Jóhannsson to name a few.
Today he lives in Gothenburg with his wife and 3 children.
Joacim on IMDb
Joacim on Soundcloud 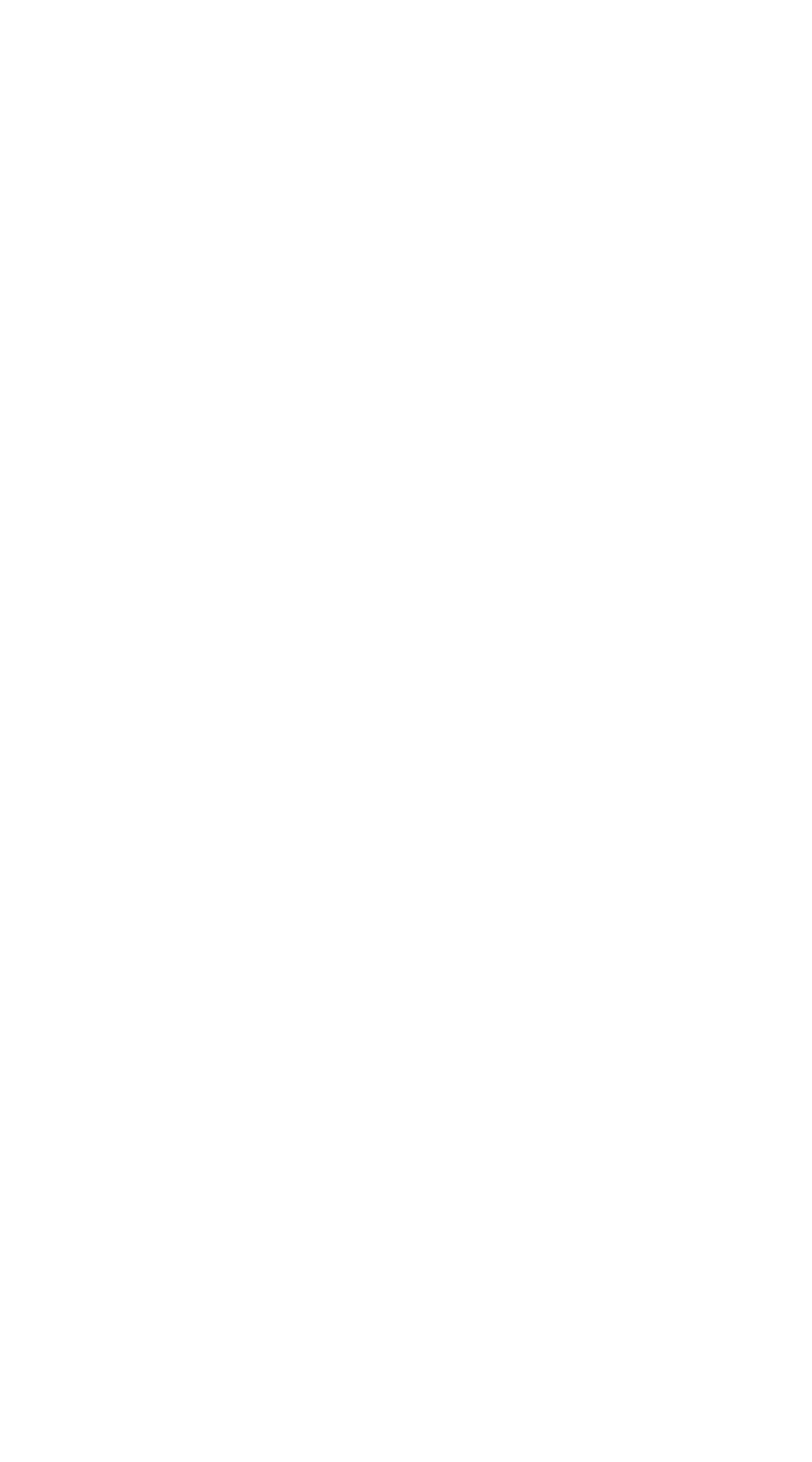